Qualifications and Accomplishments include:

A widely experienced trainer, Fred Temple has trained various herding breeds on all types of livestock. His goal is to breed, promote, and train Border Collies that are competitive, from Novice all the way to the National Finals, while still being indispensable on the farm or ranch. In addition to drive, heart, and athleticism, Fred believes good temperament is imperative and works to enhance these qualities in all his dogs. Fred believes in the USBCHA and how the organization strives to keep the valued traditions of livestock herding from disappearing in our modern world. He was raised around Border Collies working both cattle and sheep. He knows it is important to nurture the sport, bring in new handlers, and attracting the younger generations into trying their hand at herding.Life lessons taught in training the dogs, dedication to practice, and sportsmanship on the trial fields are something he feels strongly about. To give back to the USBCHA in gratitude for all the organization has done professionally and personally for him would be an honor and privilege to Fred Temple.

Amanda Milliken: Amanda Milliken needs no introduction. For the past thirty years she has been a highly successful breeder and trainer of Border collies, successful trial handler and event organizer. She is an inductee of the ABCA Hall of Fame, multiple winner of the Canadian championship and many other major trials. She has served on the USBCHA Board and the Board of the Canadian Border Collie Association.

Albion Urdank: I live in rural Riverside County CA on a small, five acre ranch (surrounded by open fields) where I keep 30 odd head of sheep and currently three Border Collies. I’ve had many collies over the years, most from own breeding. I’ve been an active Open handler for thirty years and ran in the 2005 World Trial with my dogs Corey and Maeve. And have competed several times at the US Nationals. I remain active, as you know. I used to write US trial reports for ISDS’s International Sheepdog News in the UK. I’ve also written professionally about English rural history, including an article on the history of British sheepdog trials,, 1873 to 1946. I’ve trialed throughout the country over the years and know handlers from many locales (most recently in Kentucky and Colorado), and many know me. I’ve never served on the Board, and now that I’ve retired from history teaching, I’d have the time to give back. 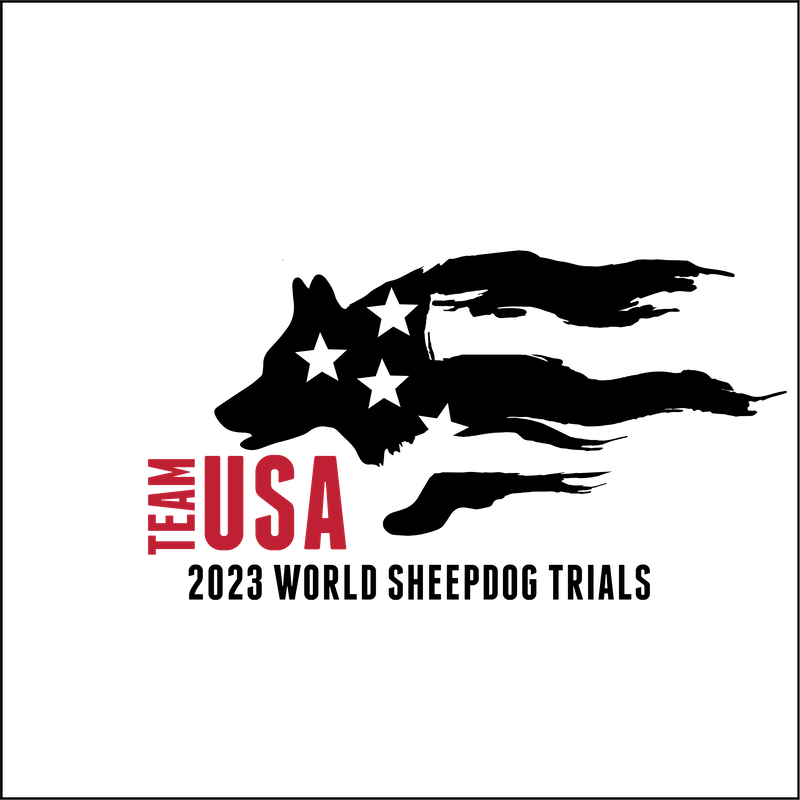